Next
Part 1
Tilbani: The real story 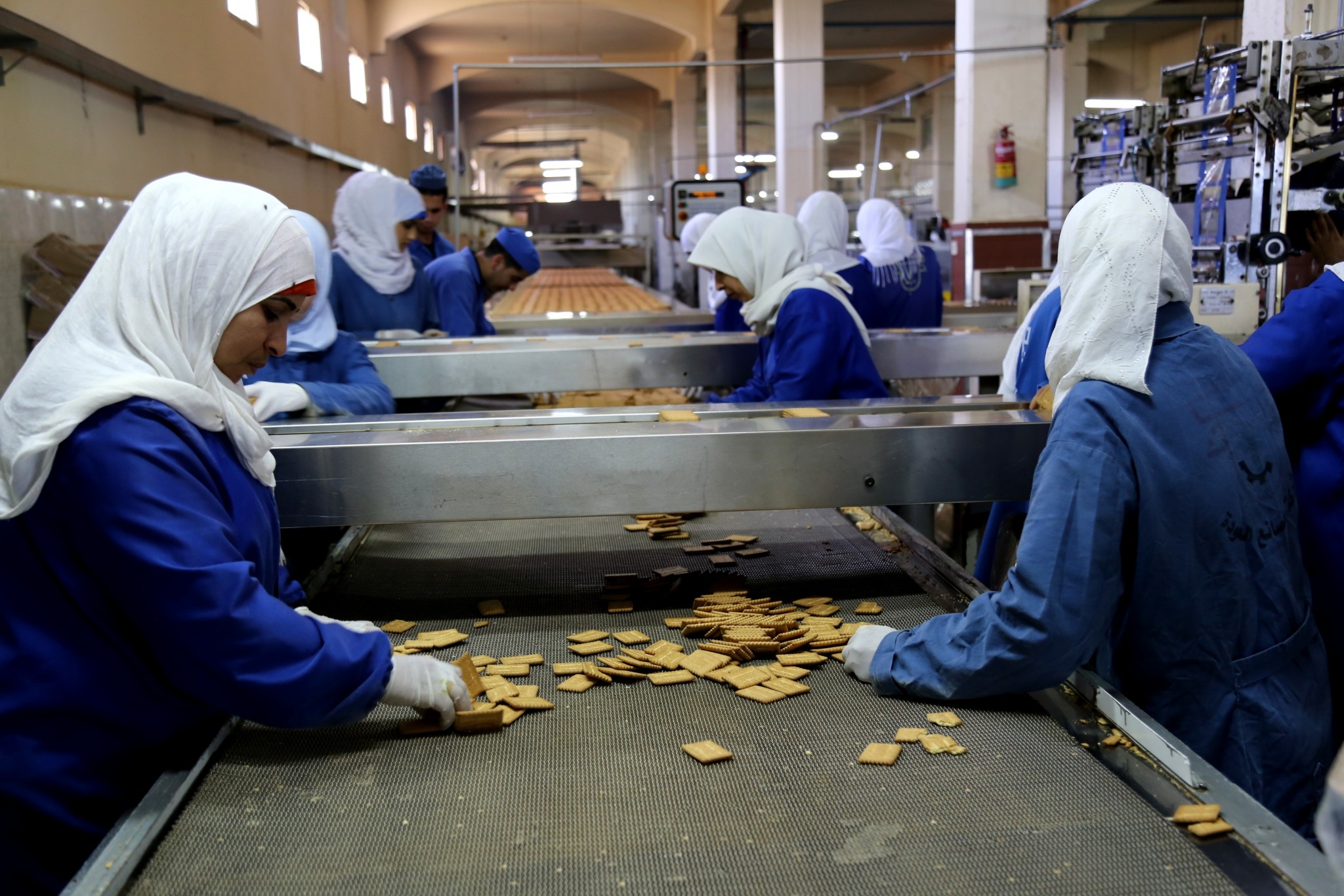 A few words about the man who inspired the story.

Noor is an imaginary character, but Mohammed Tilbani, a prominent businessman in Gaza and the proud owner of the Al Awda sweets factory, is entirely real. His life story echoes the events that have shaped the region over the last seven decades. The last ten years, those of the Israeli-imposed closure on the Gaza Strip, have been the most difficult of his professional life.

Tilbani founded the Al Awda factory forty years ago (al awda means ‘the return’). There isn’t a child in Gaza who wouldn’t recognize the taste of Al Awda ice cream, wafers and biscuits sold in sweet shops and kiosks throughout the Strip. The company is constantly reinventing itself and introducing new products.

Mohammed Tilbani was born in 1952 in Maghazi Refugee Camp in Gaza. His family is originally from the al-Sharia area (in the Negev/Naqab), where the community of Netivot is located today. His parents arrived in Gaza as refugees in 1948. After the war of 1967 and the opening of the border in the 1970s, Tilbani, like tens of thousands of other young people from Gaza, went to work in Israel. In 1977, he took the money he had saved up as a construction worker and later a contractor, and opened a small, home-based, sweet-making workshop. At first, this consisted of no more than a few trays and bowls used to produce sweets, which were wrapped and sold to stores in the Strip. In 1980, Tilbani managed to buy a few second-hand machines in Israel and opened an actual factory in the town of Deir al-Balah. He started out making wafers and sweets, gradually expanding to offer a wide variety of confectionery. In 2000, he invested in an ice cream factory and began manufacturing ice cream and popsicles. At its peak, Al Awda factory employed 400 people, marketing 60 percent of its products in the West Bank and 5 percent in Israel.

On May 30, 2007, a truck left the Al Awda factory in Gaza for the West Bank, in what would be its final delivery out of Gaza to this day. In June 2007, following the Hamas takeover of Gaza, Israel closed the crossings to outgoing goods, stopping Al Awda’s trade with the West Bank and Israel altogether. Israel still forbids the sale of processed food from Gaza in the West Bank and in Israel, ten years later. To be precise, a grand total of two trucks bearing goods exited Gaza for the West Bank between 2007 and 2014. Both carried date bars made by Al Awda, which were distributed to schoolchildren in the West Bank – a special project by the World Food Programme which was approved by Israel as a one-off gesture.

The closure may have restrained Tilbani’s ambition, but it could not suppress it entirely. In June 2014, for instance, he shipped 2.5 tons of biscuits to Italy just so that he could learn how to operate a packing machine he had purchased for the factory. As unlikely as it sounds, it was easier to send the biscuits abroad than obtain a permit from Israel for an Italian technician to enter Gaza and train the factory’s employees.

In late July 2014, in the midst of Operation Protective Edge, Tilbani’s factory sustained a direct hit. Due to the shortage of water in Gaza, a fire that broke out at the factory as a result of the bombardment burned for two days. Because of the difficulties involved in bringing supplies into Gaza through Kerem Shalom Crossing, Tilbani stored enough materials in stock to last for six months of operations. The fire destroyed everything, including equipment, machinery and thousands of liters of fuel reserved for the generators used by the factory during regular blackouts.

Today, at 65 years old, Tilbani continues to strive for growth and innovation, working creatively to produce new products, use new manufacturing techniques and develop new markets. These days, he is working on establishing a second factory in Hebron, which would allow him to sell products in the West Bank once more. Seeing as he cannot bring the components needed to build new production lines into Gaza, and because Israel still prohibits the sale of processed food from Gaza in the West Bank, opening another branch of Al Awda is the only way of returning to the market in the other part of the Palestinian territory. The investment is cause for worry, even for an experienced businessman like Tilbani: “What if my exit permit is revoked? How would I be able to run the new factory?” He describes the bold efforts devoted to building and expanding a viable business and providing work for numerous employees under conditions of such uncertainty. The survival, let alone success, of the factory depends on its owner’s freedom of movement, and this freedom is at the mercy of the Israeli authorities. The story of Tilbani and Al Awda is, if you will, an allegory for the Palestinian economy and of life as a resident of Gaza.

Unlike the character in the animated film, the real Tilbani has an heir. One of his thirteen children runs the factory with him, and another is studying engineering abroad. Tilbani’s son used to accompany his father on business trips to the West Bank and abroad, until last year when Israel revoked his senior merchant permit and claimed he was under a “security block.” He can no longer travel; no one knows why, and there is no one to ask. Now Tilbani the father has to take care of business outside Gaza on his own, and continues to travel, despite his age. Just like his cartoon-animated counterpart, he has no intention of giving up. “I don’t like blood and I don’t like wars. I like to build things,” says Tilbani.

Children like Noor, that is, her real-life counterparts, deserve a better future than the one currently in store for them. Gaza’s young population is made up of children who have big dreams and big talents; of future factory managers, doctors, engineers, artists, teachers, athletes and musicians. All of this potential can, and should, be realized to benefit both Palestinian society, and the region as a whole. What stands in the way isn’t natural disaster or fate – it is Israel’s failed policy of closure.  Some falsely believe the closure is motivated by Israel’s security considerations, when in fact, it contradicts the security paradigm subscribed to by the very system that employs it. There is neither justice nor wisdom in driving a wedge between young people and their dreams. After fifty years of occupation and ten years of closure, no time is better than the present for change.